Our friendly and professional staff are here to help you to get back to being your best.

Since I qualified as an osteopath in 2010 with a degree from Oxford Brookes University, I’ve treated many different people from all walks of life. I have a particular interest in working with sportspeople (whether serious competitors or occasional gym goers); but more than that, I enjoy helping my patients to live a full and active life, and to take part in the activities they love – whatever those might be.

I didn’t always plan on becoming an osteopath; at school I was the stereotypical nerdy kid. My first degree was maths at Cambridge University followed by a PhD in theoretical computer science from Manchester. Alongside this, though, I also developed an obsession with Mixed Martial Arts. I turned out to be pretty good at it; one thing led to another, and another…and I eventually spent twelve years as a professional fighter. Along the way, I was once ranked the world number 1 female flyweight, and I became the first British woman to compete in the UFC. (Some nice people have written me a Wikipedia page, with a few more of the details.)

This was also the start of my fascination with the human body; what it’s capable of, and what happens when it breaks down. I began by reading up on sports injuries and poring over anatomy textbooks, and eventually enrolled on an osteopathy degree course. Ten years later, I regard that as one of the best decisions of my life.

I have a passion for learning; for taking on challenges that are out of the ordinary; and for figuring out what it takes to perform, physically and mentally, at the highest level. That’s led me to some incredible experiences. I enjoy sharing the results of that experience with other people.

Nowadays, when I’m not practising, I’m often climbing, wrestling, writing, lifting heavy things or spending time with my family. I have a teenage son who enjoys climbing the walls (literally), and who stops me from getting lazy. 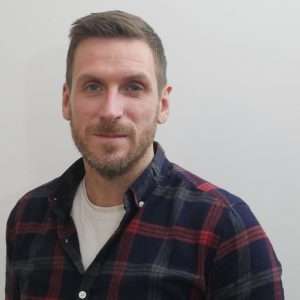 My journey into osteopathy started 8 years ago, when I was suffering with severe back pain – I found osteopathy was the only treatment able to improve my symptoms and help me get back to doing what I enjoyed.

I have always had a keen desire to help people and have spent most of my adult life working with people with disabilities and on the Autism Spectrum; becoming an osteopath seemed like another way I could do this. This gave me the opportunity to undertake charity work in Bali delivering osteopathic treatment to children with special needs and sensory impairments.

In clinic I treat a wide variety of people and conditions and value putting the patient at the centre of any treatment approach. Away from clinic my other professional endeavours will find me in a classroom either teaching future osteopaths at Stafford University or training and supporting staff in the Social Care Sector.

In my spare time you will find me outside trying to be adventurous, whether rock climbing, surfing, mountain biking or camping. If I am outside I am happy. I enjoy learning and you will often find me reading or watching a documentary. I have a strong passion for travel and really enjoy listening to people tell me about their travel adventures and experiences, often inspiring me to go and visit these places. 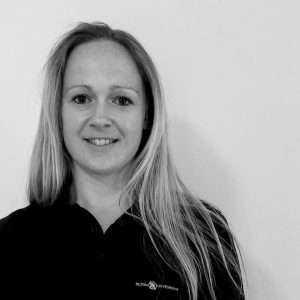 My interest in therapy came when I decided (at the age of 32) to start Brazilian Jiu Jitsu and freestyle wrestling. I soon became aware of muscle I never knew I had, and I felt the need to learn more.

Starting sport later in life, I hit a few obstacles along the way physically; treatment has helped me get back to competing both in BJJ and dressage, and I’ve never felt better! As well as Jiu Jitsu, horses are one of my passions and a big part of my life.

In addition to being a qualified sports massage and soft tissue therapist, I’m currently studying in the final year at UCB for a BSc in Sports Therapy.

My sporting interests include horse-riding and martial arts; I ride regularly and compete in dressage, alongside my 9-year-old daughter. I also help to run a martial arts academy and coach junior wrestling and Brazilian Jiu Jitsu classes. I love to lead a sporty life and enjoy being around like minded people. Being able to aid them with soft tissue work so they can enjoy their sport is very rewarding for me. 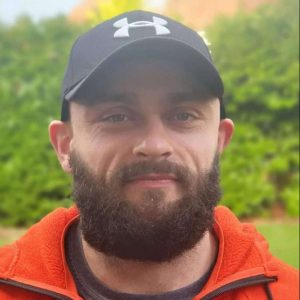 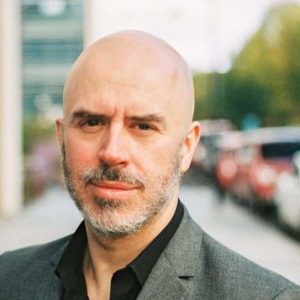 A quick disclaimer first up – I can’t fix anyone!

My role is to make sure Olton Health and Performance is running smoothly – whether that’s answering the phone when the team can’t, making sure our website and systems are as useful as possible, keeping important items in stock, book-keeping, making the tea, or figuring out ways to generally make things as good and as easy as they can be for the team. I’m always happy to hear any feedback from our clients on any aspect of our business – you can email me directly at steve.caudwell@oltonhealth.com

My primary sport is rock climbing – weekends are ideally spent in the campervan, heading off to whichever crag has the best weather conditions – and I like to get out on my bike when time and conditions allow. I regularly see the excellent Gabe to keep up on my strength and conditioning, and can recommend him to anyone looking to get stronger, faster, or generally healthier. 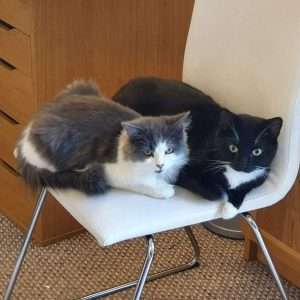 Marmot and Ada are the owners of Olton Health and Performance, and take a keen interest in the day-to-day operations of the business. The chairs at the front of the building are there to allow them to monitor visitors and passing trade, and Ada in particular may decide to frisk clients for cat treats before escorting them on to the premises.

“It’s important to us that the business delivers good quality services, as our humans need to ensure we’re kept supplied with only the best-quality food, treats, toys and bedding. Make sure you tell the bald human if something is wrong.

“Our humans have told us that sometimes clients have ‘allergies’ to us? We don’t understand how this could be the case, but we suppose if it’s really necessary then we can keep out of the way. You’ll have to let the humans know first though, because cats can’t read minds and even if we could we probably wouldn’t bother as it might interrupt our snoozing.”

Ready to make an appointment?